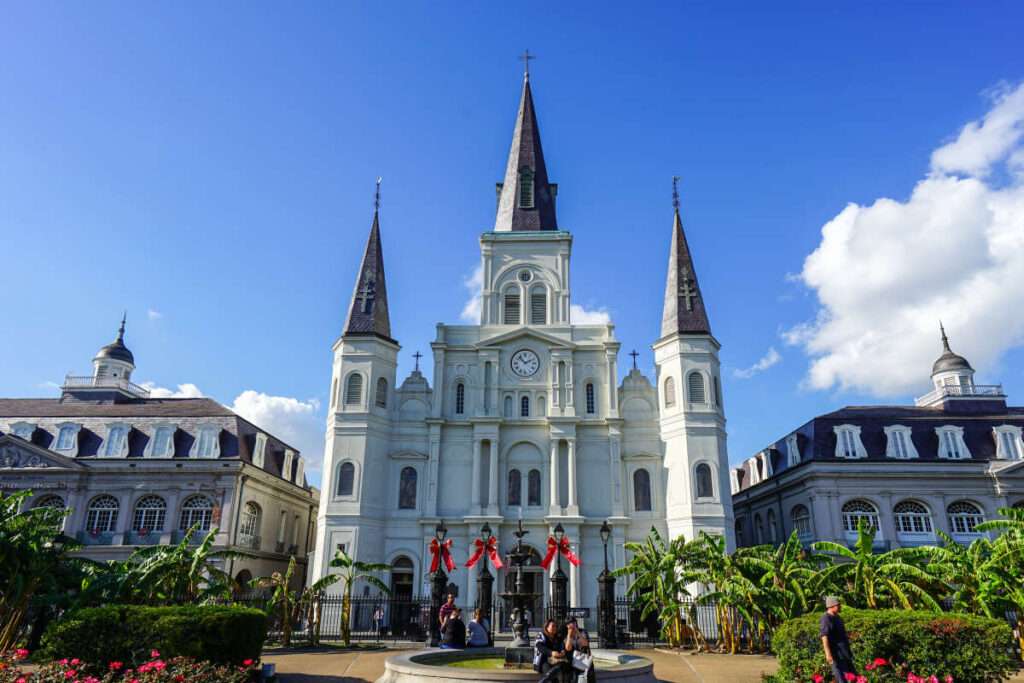 Perhaps one of the most prolific women of New Orleans in history is said to be none other than Marie Laveau. Having made a name for herself as the famous Voodoo Queen, her life story is surrounded by myths and legends, whereas actual facts about her life can be hard to find. While some were known to love her and others were filled with fear by her, she was always respected by the community.

In New Orleans, the future Voodoo Queen, Marie Laveau, was born a free woman in what is now considered the French Quarter. While her exact birth date is not known, it is believed she was born sometime between 1794 and 1801. She was of African American, Native American, and French Descent. While records of her earlier life are slim, it is known that she married a man by the name of Jacques Paris on August 4th of 1819. This marriage resulted in the birth of two daughters by the names of Felicite and Angele.

In 1824, her husband went missing and was presumed dead, but there was a lot of mystery surrounding his death. While Laveau swore that he had passed away, there is evidence that showed he had deserted her. It was around this time that Laveau began calling herself the Window Paris, and any records of her daughters ceased to exist.

Soon after, Laveau entered a domestic partnership with a nobleman by the name of Christophe Dominick Duminy de Glapion. They were reported to have fifteen children, but only seven had birth and baptismal records. Of these seven children, only Marie Heloise Euchariste Glapion and Marie Philomene Glapion were able to survive until adulthood. The Laveau-Galpion family resided in a small cottage located in the original French section of the city, now known as the French Quarter. Laveau lived there with Glapion until his ultimate death in 1855.

Marie Laveau began her career as a hairdresser in order to create financial stability for herself and her family. It was through this profession that Laveau was exposed to her future clients, who were often seeking counsel. Marie Laveau was a skilled practitioner of Voodoo with experience in healing and herbalism. Even though Voodoo held a sinister reputation, Laveau combined voodoo traditions and Catholic traditions in order to make it appear more acceptable to upper-class citizens.

By the 1830s, her combination of clairvoyance, healing abilities, beauty, charisma, showmanship, intimidation, and business sense had gained her a large following, allowing her to assume leadership of a religious community. Many of her clients were from wealthy and politically affluent backgrounds who paid Laveau for personal advice and protection against evil.

From her home of St. Ann Street, Marie Laveau made a living by selling gris-gris, an amulet originating from Africa which is believed to bring wealth or protection to those who wear it. Along with charms and magical powders, she also told fortunes, gave advice of romance, and even made custom gris-gris for those needing specific protection. As a result, Marie Laveau quickly overtook the previously known voodoo queens, dominating the voodoo scene. While she was seldom mentioned in the local newspapers, writers often referred to her as “her majesty” or “the celebrated Marie Laveau” when she was involved in a story, indicating her prominent position in society.

In addition to being a Voodoo Priestess, Marie Laveau was a lifelong Roman Catholic. She was baptized and attended Mass regularly. Each of her children were baptized as well in the St. Louis Cathedral. In her later years, Laveau relinquished her leadership of the Voodoo community and instead devoted her time to charitable works, including praying over prisoners and paying for the education of an orphan boy.

Despite her great power and wealth, Marie Laveau lived humbly. She owned no real estate, and her house on St. Ann Street legally belonged to Glapion, her partner. Due to his unwise business decisions, the family experienced a financial crisis after his death, resulting in the house being seized for debt. Laveau, her children, and grandchildren were able to continue living in the house, however, after a close friend bought the house for them. Marie Laveau lived in this house until she passed away in 1881. Following her passing, the newspapers presented her legacy in a glorious way, painting her as a saintly figure that held the sick and prayed for the condemned.

Even after her death, Marie Laveau’s prominent legacy still lives on in St. Louis Cemetery Number 1. It is believed she is buried with her husband’s family. While the exact location of her tomb is speculated, that does not deter believers and tourists from flocking to her final place of rest in the hopes of making a wish to the Voodoo queen herself.

It is believed that those who partake in the “Wishing Ritual” will have their wish come true. The practice originally involved approaching the tomb and giving her compliments as well as acknowledging she is the Voodoo Queen. The next step is to knock on the tomb three times and write three cross marks with red brick on her tomb, which is now frowned upon. Nowadays, those hoping to do this ritual can just make the gesture with their fingers. You then make your wish and give her thanks before going to St. Louis Cathedral. Once here, you light a candle and even leave a donation.

The practice of touching the tomb or leaving donations is discouraged today. Those who own the tomb ask for the ritual to stop as it is destroying her fragile tomb. While there is no recorded proof of these wishes ever coming true, Marie Laveau and the “Wishing Ritual” have cemented their place in Louisiana history and folklore.

New Orleans is a city with a rich history, and that history is on display in its many cemeteries. If you’re looking to explore this side of the city, there’s no better way to do it than with New Orleans Legendary Walking Tours. Our New Orleans Cemetery Tour through the Garden District takes you to one of the city’s most famous cemeteries, Lafayette Cemetery.

Here you’ll see some of the elaborate tombs and monuments that have come to define New Orleans’ unique style. You’ll also learn about the history of the cemetery and the people who are buried here. It’s a fascinating tour that will give you a new appreciation for the city’s past. 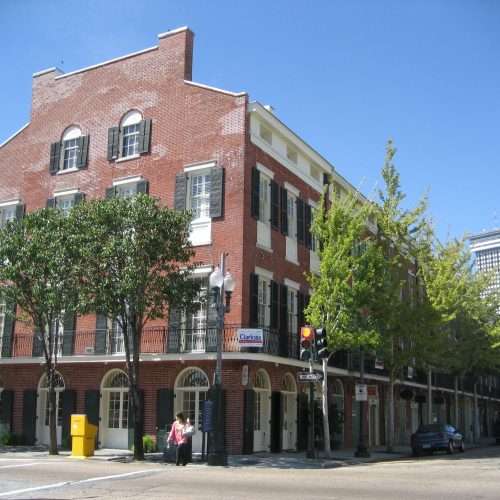 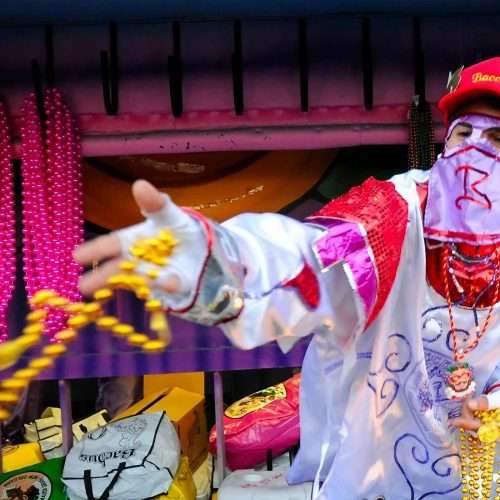